Your Eyes can Talk

The concept of eyes in Ayurveda goes way beyond the physical organ. Netra or the anatomical eye is only a tool for the Chakshu indriya (the actual sense ability) which is deeply linked to Mana (mind) and Buddhi (intellect).

That being said, both the Netra and the Chakshu-indriya play an important part in the physical and mental health of a person.

The physical appearance of Netra is used as a reliable tool for Ayurvedic diagnosis as its very quickly gives away the prakruti (doshic constitution) and vikruti (doshic imbalance) of a person.

An individual born with a Kapha prakruti often has big, soft eyes and long lashes. They may have good sclera or coating on their eyeballs. Their eyes give them a compassionate and sexy appearance. Often, the whites below their pupils is visible.

A Kapha imbalance however, (vikruti) presents itself as sticky secretions from the eyes that are usually white. A person with excess Kapha may also feel their eyelids get heavy quickly and are also prone to sleep longer. A triphala wash usually works well as a remedy for eyes that are loaded with Kapha.

If born with a Pitta prakruti, a person usually have sharp almond eyes of medium size. Their eyes may even be of a lighter color than their family members. When they look at an object, their gaze is focussed and penetrating.

A Pitta imbalance in the eyes presents itself usually as red eyes, with our without a burning sensation. Allergens like pollen, dust and mold can easily inflame the eyes. A pitta imbalance may also lead to red conjunctivitis and repeated sties in the eyes. Washing the eyes with rose water regularly can prevent the onset of pitta symptoms.

An individual with a Vata prakruti usually has smaller eyes. They have a hard time keeping their gaze fixed as their mind is a wandering one.

A Vata imbalance however, presents itself as extremely dry eyes. Their eyelids too may tend to droop due to lack of muscle tone. The solution to Vata eyes is using an Anjana made from Ghee and regular Netra tarpan practices.

The Netra also have the ability to give you insight into an individual’s mental state. Dilated pupils mean that a person is alert, often ready to take on a challenge or focused on a task at hand. As a person becomes calmer, his eyes can become more soft and milky. Similarly, when someone is ready to fight or in the state of anger, you may notice his eyes becoming red as his capillaries swell up. When a woman or man is sexually aroused, the eyelids become heavy and often the white under the pupils are visible.

The Chakshu indriya (the sense of sight) and its connectedness with the mind and intellect determines a persons perception. When seeing worldly objects and events leads to desire and lust, it can be said that the eyes are being used in the most primitive fashion. However, when you allow the netra to see, but the chakshu indriya to just observe with equanimity, you are truly able to put your eyes to their best use and tap into the third eye or the subconscious mind. 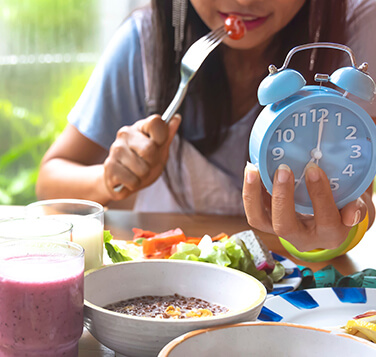 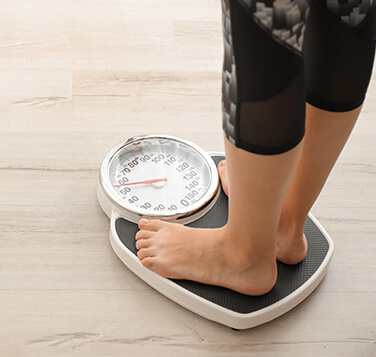 Is your Weight Stuck 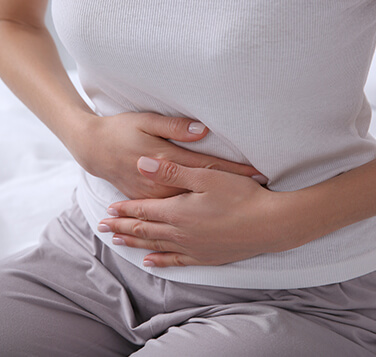 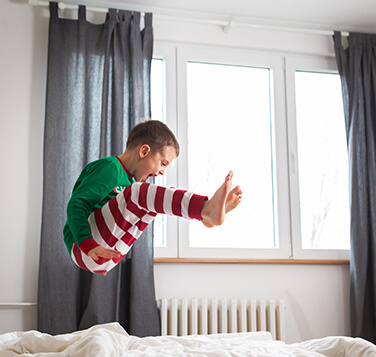 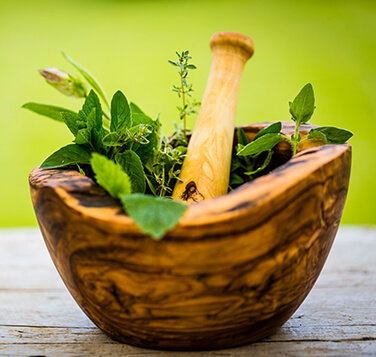 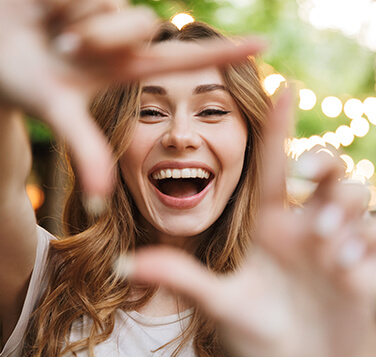 Your Eyes can Talk